ISLAMABAD: This year’s first polio vaccination drive is set to begin today all over the nation; except for in Karachi where the campaign began last week. The aim of the campaign is to vaccinate 39.6 million children approximately.

It will involve a total of 265,000 polio workers who will go door-to-door, focusing on five years old nationwide. The EOC has also ordered to deploy 50 experts all over the country to act as facilitators and to support the campaign workers.

The intensity of virus transmission and its current geographical spread has posed a real risk to children all over the world. While other countries have eradicated this disease completely, Pakistan and Afghanistan still remain the unfortunate ones.

This campaign will provide a much-needed immunity boost to the children and ensure they are safe from procuring a lifelong paralysis. Since the virus finds it difficult to survive in the winters, the polio eradication programme has scheduled three consecutive national campaigns during December, February and April; with a couple of additional rounds focusing the high-risk districts in January and March.

Furthermore, the programme has also initiated the “Sehat Tahafuz Helpline 1166” with local language capacities which will allow the citizens to report if their child/children missed a session for whatever reason. 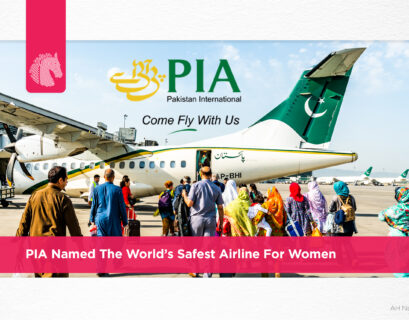 The UN Women Agency has marked Pakistan International Airport as one of the world’s safest airlines for women. UN Women, Pakistan... 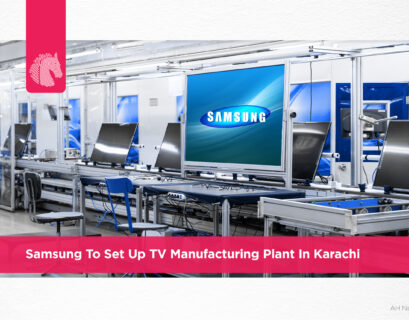 Samsung to set up TV manufacturing plant in Karachi

Samsung Electronics, a South Korean technology, in collaboration with R & R Industries, is in the process of establishing a television... 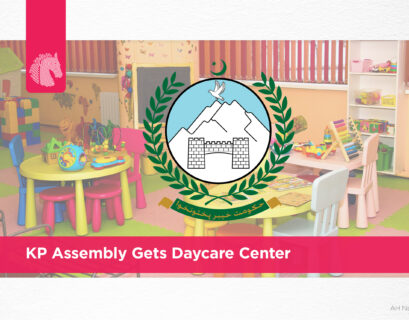 The Khyber Pakhtunkhwa Assembly has become the first-ever assembly in Pakistan to have set up a Day Care center to facilitate female... 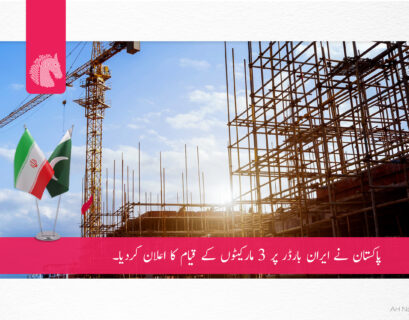 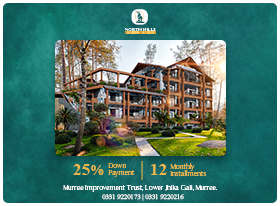 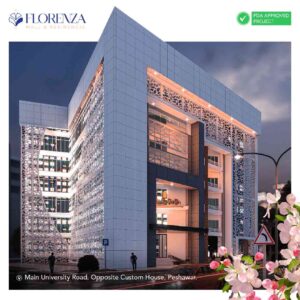