For the first time ever, a project for the well-being of laborers has been introduced in Pakistan; in which not just facilities but flats are given possession rights. 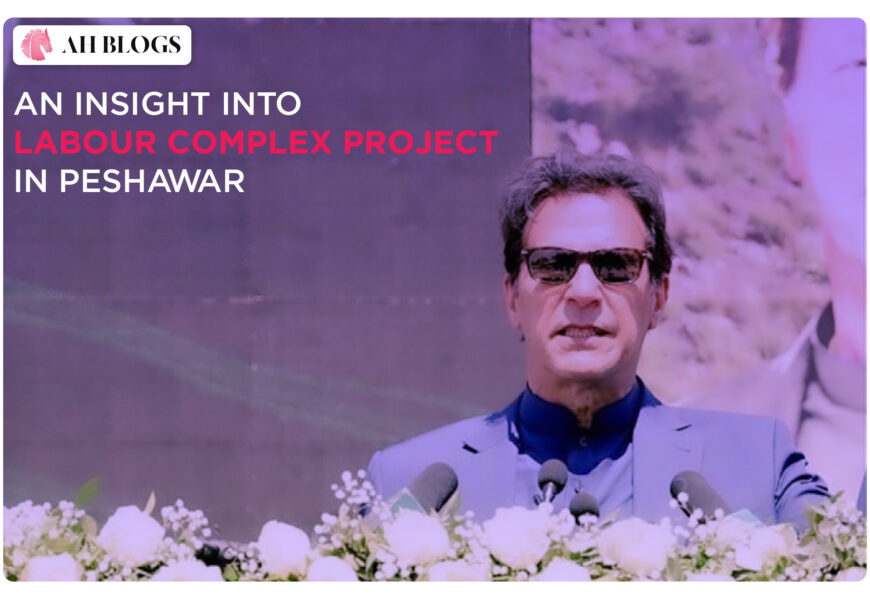 For the first time ever, a project for the well-being of laborers has been introduced in Pakistan; in which not just facilities but flats are given possession rights.

What are the salient features of the Labour Complex?

The 5.93 billion Labour Complex was built under the Naya Pakistan Housing Scheme program.

The 500 acres canal residential flats will be comprised of 150 blocks. In each block, 8 flats have been constructed on 765 square feet that will be given to the industrialists in easy installments.

Each flat on each block will be a 4 story building with amenities such as well-laid roads, water, and electricity supply system, and beautification of the area.

A total of 2056 residential flats have been constructed in the area.

The price of each flat was Rs2.6 million, out of which Rs300,000 subsidy would be provided by the government and the remaining sum would be paid by the beneficiaries through easypaisa.

Only those who have been working in the industries for three years will be eligible to be awarded ownership of the flats through a lucky draw.

How did it start?

The approval of the labor colony was signed in 2008 during the tenure of the Pakistan Peoples Party (the same year PC1 was prepared).

Previously, this project was affiliated with Workers Welfare Board, the organization working for the welfare and rights of labors. It was approved by them and the funds for construction were also collected by the Workers Board.

Workers Welfare fund is federally managed funds under the administrative control of Ministry of Human Resource Development. A statuary contribution to aid in the form of money or necessities to those in need. 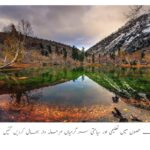 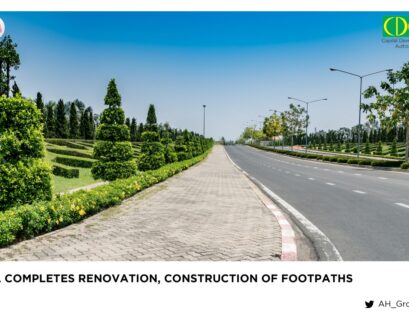 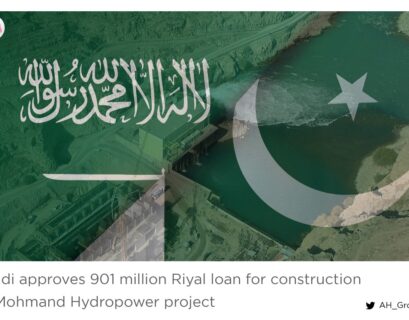 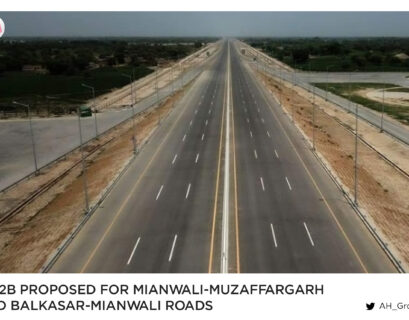 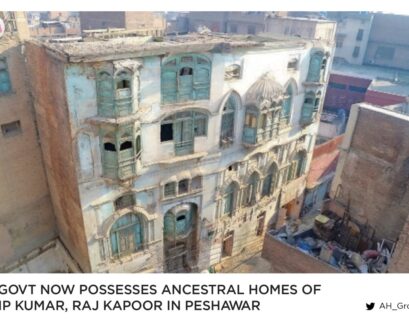 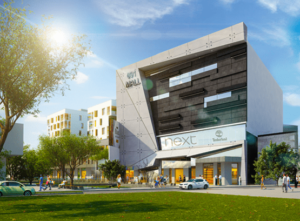